The third and final week of this years bookish advent calendar was a bit better than other weeks, but it still wasn’t great. I even opened the 25th book early just incase it turned out to be something that I wanted, and it might make me change my mind about the whole experience, but sadly I was wrong. 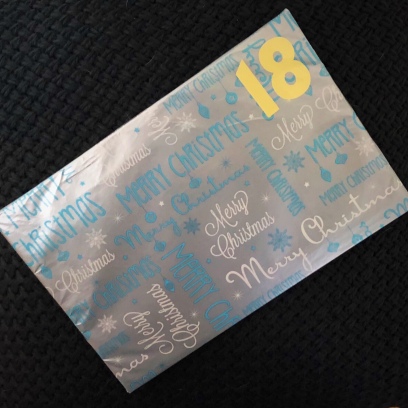 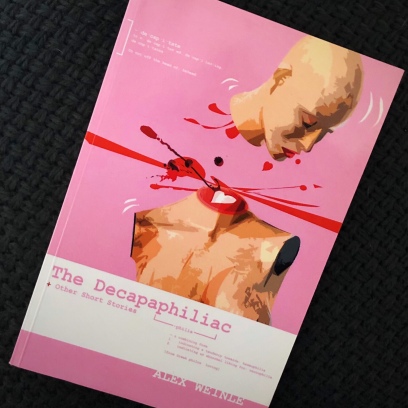 I had never heard of this book before and after reading the back of the book it hasn’t exactly won me over. It is a collection of short stories, so I might keep the book and give a coupe of the stories a read to see if they are my thing.

Day Nineteen: Can You Keep A Secret? by Sophie Kinsella 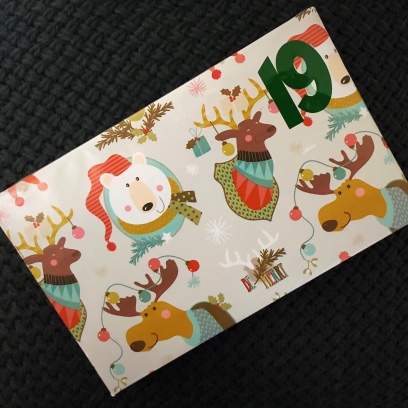 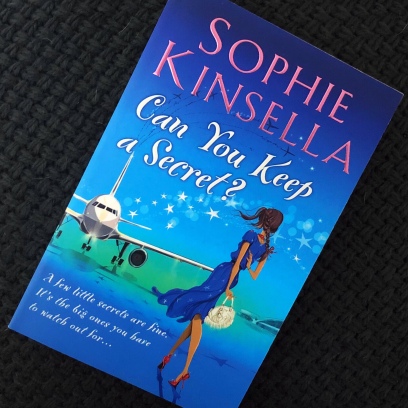 I have never read any of Sophie Kinsella books before, but I kind of know this isn’t going to my sort of read. Also judging by some of the reviews this book isn’t anything special and is average at best, so I don’t think I will be keeping this.

Day Twenty: The Darkness Within by Lisa Stone 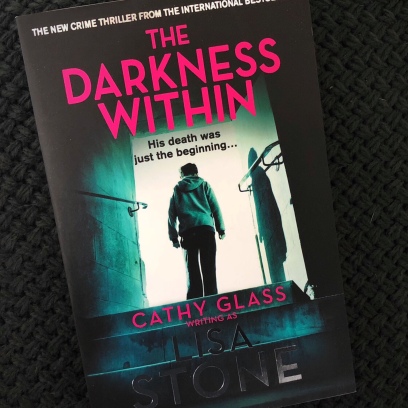 I think this is the first book out of all the books I have opened so far that actually grabbed my attention. I had never heard of this book before by after reading the description it definitely peaked my interest, so I think I will give this one a read.

Day Twenty One: The Zig Zag Girl by Elly Griffiths

Again another book I have never heard of, but at least its book one in a series and not a book from the middle. I have to admit that this book does sound a little interesting so I am going to keep it just incase I want to give it a read.

Day Twenty Two: Close To Me by Amanda Reynolds 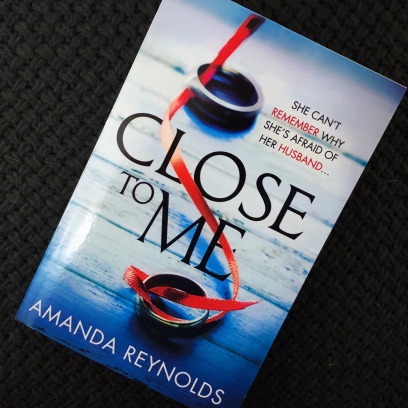 I have read a couple of books like this one before, where the main character can’t remember who they are, and they think their partner is trying to hurt them, and this book sounds like it no different from the rest. So I don’t think I will be keeping this. 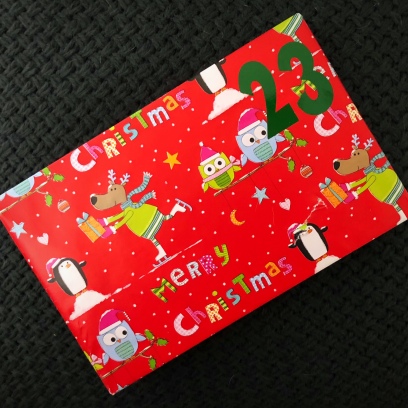 If I’m honest I took one look at the title and the cover and decided this was definitley not for me. It has some good reviews on Amazon but it looks like a children’s series rather than a Young Adult series, so I will give this book a miss.

Day Twenty Four: Out of Bounds by Val McDermid

I have seen this authors books dotted around in all the book stores but I have never picked one up to see if they are any good. Having read the description I think I will be keeping this one because it does sound like I will enjoy reading it.

After seeing the authors name again I thought it would go with the other book I got this week, but its book nine in a different series. The description hasn’t won me over and the fact thats its the middle book in a series, so I won’t be keeping it.

That is the last of this years bookish advent calendar. I have to say that this final week hasn’t been as bad as the others, but it still wasn’t what I hoped and asked for. Most of the books I have decided to keep are from a genre I didn’t ask for when I ordered the box. I never got any fantasy or sci-fi books and barely any young adult reads. Most of the books were chic lit, with some crime fiction thrown in as well. I can not see myself using this company again next year because it has definitely left me disappointed. Out of twenty five books, I think I am going to keep about ten, which means over half the books in this years calendar were not for me. I may try and see if there are different companies that do the same thing next year and hope that they do a better job.